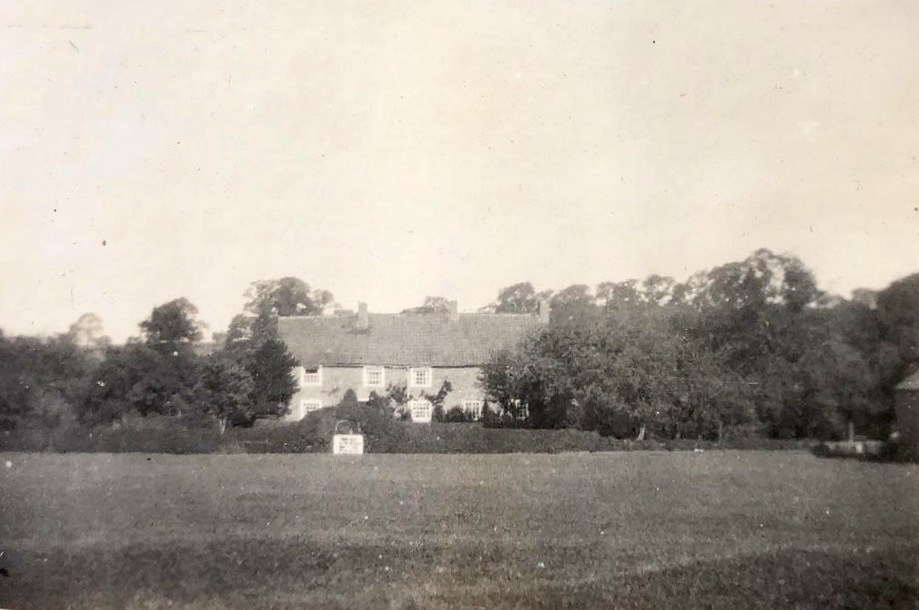 I was born in 1957 and was initially brought up at Low Hall Farm, Bugthorpe. Searching today I have found that the farm is listed Grade 2, I have some pictures of the house and will upload sometime in the future.

First floor: four 20-pane sashes. Wall plate visible at eaves level from bay 2 to bay 5: simple scarf joint at bay 4. Above it can be seen the ends of common rafters trenched into the plate. Interior: extensive timber-framing apparently survives – all of it now cased or papered – except in the front wall, completely rebuilt in brick in C18. Heavy chamfered primary joists to principal rooms. A single rear wall post, not jowled, is visible at first-floor level, bay 5.

The common rafter roof (inaccessible at time of resurvey) apparently survives intact. The side walls of the late C18 rear wing, in an ingenious arrangement, are carried over the rear aisle on round-headed arches on brick piers. The site of the house is surrounded by a large and well preserved moat. This house is an exceedingly rare and well-preserved example of its type in this area.